Learn more about our Partner Agencies in YOUR community:

Head of the Lakes United Way’s service area encompasses the geographical boundaries of Greater Duluth (Duluth, Hermantown, Proctor, Rice Lake, and the townships of Duluth, Solway, Grand Lake, Fredenberg, Gnesen, Normanna, Canosia, Lakewood, and Midway) as well as the North Shore of Minnesota including Lake and Cook counties. In 2015, as the result of a merger between the United Ways of Superior-Douglas County and Greater Duluth, the area expanded to include Superior-Douglas County as well as Ashland and Bayfield counties. 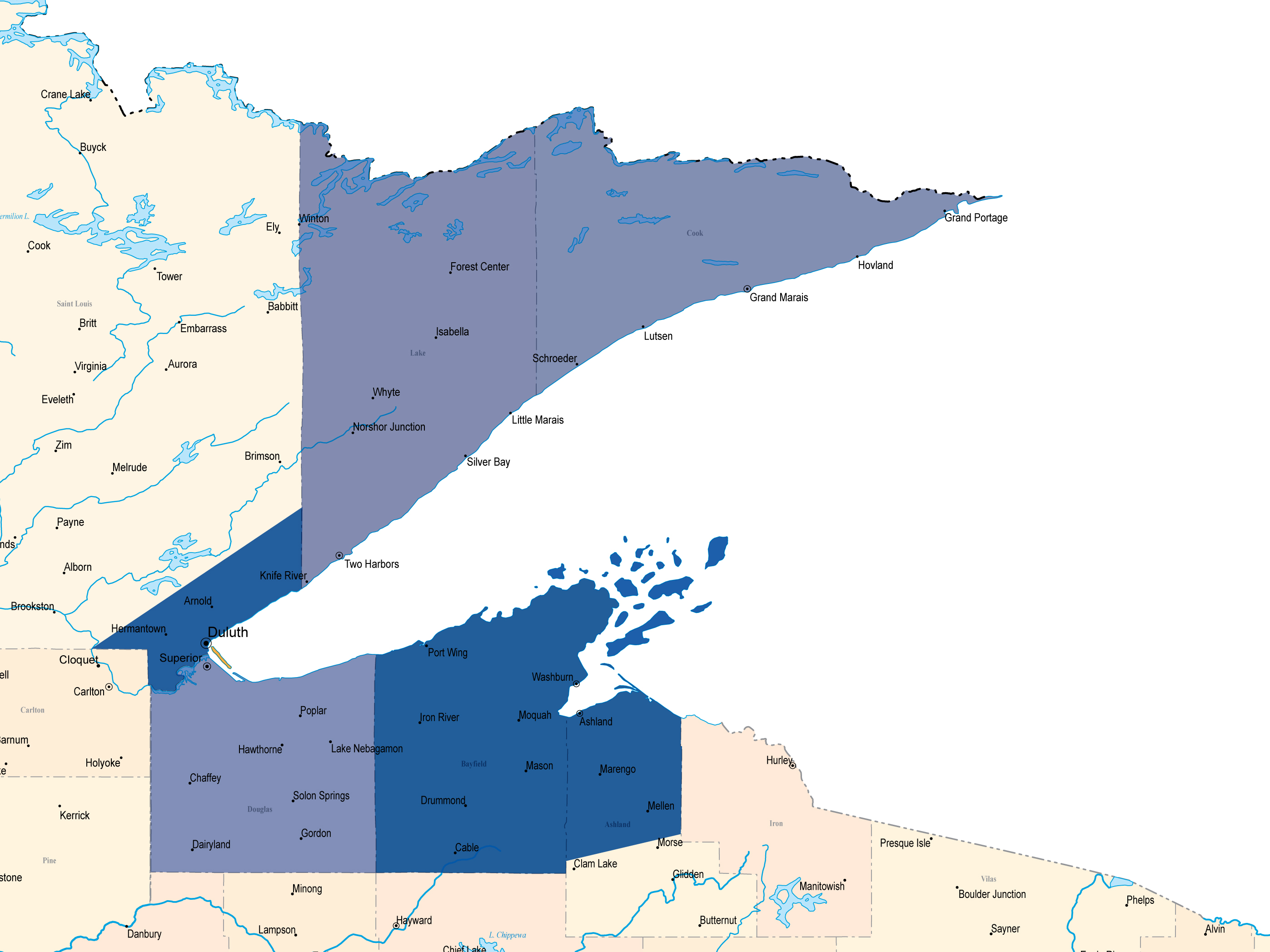